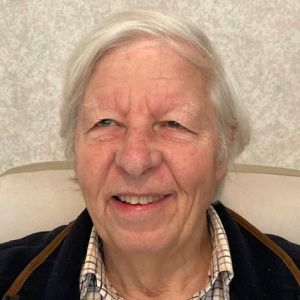 David Furlong BA (Hons), MSc, PhD, is the Director and Founder of the Spirit Release Forum (SRF), incorporated in 2011 in the UK. As well as providing a platform of information and articles, the SRF runs online training courses in spirit release, attracting students from across the world. With a life-long interest in spiritual healing, David was involved with a group of healers and doctors in establishing the College of Healing, founded in 1981. When Director of the Wrekin Trust, in the late 1980s, he was responsible for bringing Dr Roger Woolger into the UK to run programmes in Regression Therapy and did some initial training with him. During the 1990s, David established his therapeutic practice, ran training programmes, and authored five books, including The Healer Within (Piatkus, 1995), Healing Your Family Patterns (Piatkus, 1997), and Working With Earth Energies (Piatkus, 2003). In 2002, David joined the newly formed Spirit Release Forum, founded by Psychiatrist Dr Alan Sanderson, and went on to Chair its Educational wing, establishing training programmes in spirit release techniques. Since then, he has completed a BA (Hons) with the Open University, a Master’s Degree in Consciousness, Spirituality and Transpersonal Psychology, and a Doctor of Philosophy degree in Transpersonal Counselling through an American University. His book Illuminating the Shadow: Transmuting the Dark Side of the Psyche was published in 2016 and is based on his PhD research into the Shadow. For the past twenty years, David’s therapeutic practice has focused on spirit release and attendant trauma-related issues within the inner world. With more than ten thousand hours of client work, David has refined his techniques to provide a practical methodology for healing past-life trauma, sub-personality trauma, and spirit attachments and intrusions, including dealing with dark entities. Additionally, he has recently started a PhD research programme into Hypnotic Regression Therapy through the Alef Trust and Liverpool John Moore’s University.